Today, Tuesday 20th July 2021 marks 30 years since the UK Medical Research Council’s funded research was published, showing that supplementing the diets of women before, and during, the early stages of pregnancy with folic acid substantially reduced the chance of that pregnancy being affected by Neural Tube Defects (NTDs), such as spina bifida and anencephaly.

Spina Bifida Hydrocephalus (SBH) Scotland have long lobbied for the fortification of flour with folic acid and on this, the 30th anniversary of crucial research being published, we, alongside Shine, the spina bifida and hydrocephalus charity that works across England, Wales and Northern Ireland, have written to Ministers across the UK asking when an announcement on the 2019 UK Government consultation will be given.

A UK- Government consultation on mandatory fortification of flour with folic acid concluded in September 2019 and an announcement on the outcome has yet to be made.

The on-going delay in introducing this measure has led, and will continue to lead, to stillbirths, neonatal deaths, disability and avoidable terminations of pregnancy, as well as thousands of individuals facing a lifetime of complex and severe, yet avoidable, health and lifestyle challenges (which also incurs a massive financial implication on the already burdened NHS resources).

From September onwards, after parliamentary recess, SBH Scotland and SHINE will be supported by UK and Ireland’s medical royal colleges, doctors and medical students, dieticians and people whose lives have been affected by spina bifida and anencephaly in attempting to push this up the political agenda and would welcome any support you can give us in sharing our message across our social media channels.

The need for government action is long overdue. The continuous occurrence of preventable birth defects is a tragedy that should no longer be tolerated.

For further information or to discuss involvement in the fortification campaign please contact Clare Cogan Turner, Communications Manager via EMAIL

Find out more about our campaign to date. 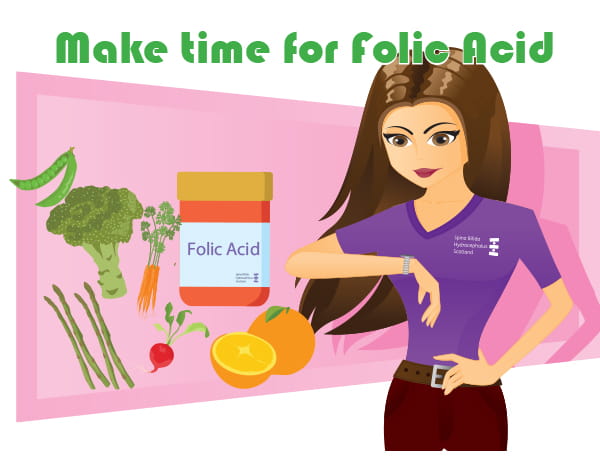 Could you be the new Folic Acid Man?

Spina Bifida Hydrocephalus Scotland are looking for the next Folic Acid Man to be the face of our national health awareness campaign. Do you have what it takes 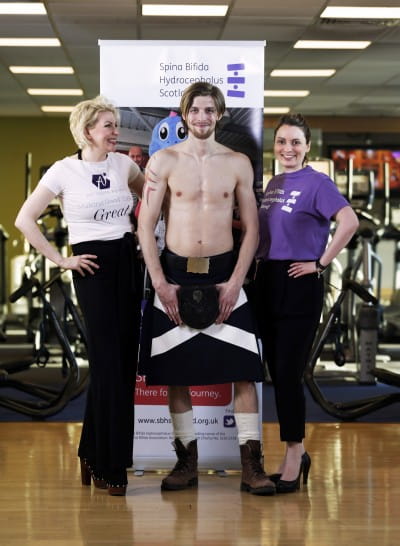 Held in association with The All Talent Agency, we're looking for physically fit men (18 and over) across Scotland who would like to be the model leading our important campaign forward for the next 12 months. So if you fancy a future in modelling or you'd like the opportunity to work in tv and film then apply today.

Get your families and friends involved! Once we've chosen the semi-finalists we'll be asking everyone to go online and 'like' their favourites to help us chose the finalists.

The lucky winner of this competition will be the face of the new 'Are you getting enough?' campaign but they'll also win:

Fill in our Application form attaching a current photo of you (without sunglasses or hats).

Deadline for entries is Wednesday 11th May at 5pm.

The winner will be announced live at the SBH Scotland Ladies Lunch on Sunday 5th June 2016 in Glasgow.