As soon as Del Amitri fans across the globe heard about the Justin Currie Auction Lot donated to Spina Bifida Hydrocephalus Scotland for the Scottish Entertainment and Hospitality Awards they got involved. 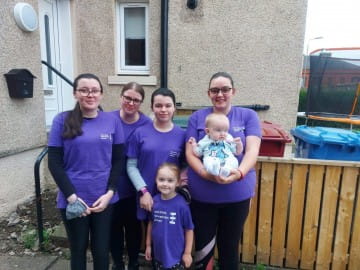