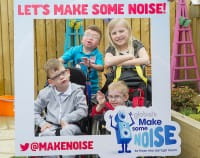 Due to increased costs and lack of demand we no longer purchase Christmas cards to sell but thanks to JustGiving you can still buy SBH Scotland e-cards and share your message of support to friends and family this Christmas.

As soon as Del Amitri fans across the globe heard about the Justin Currie Auction Lot donated to Spina Bifida Hydrocephalus Scotland for the Scottish Entertainment and Hospitality Awards they got involved. 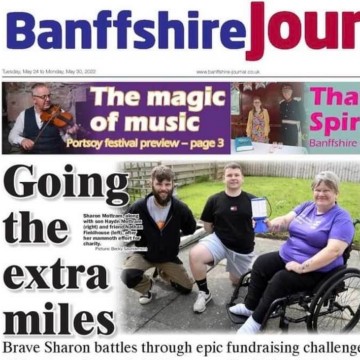