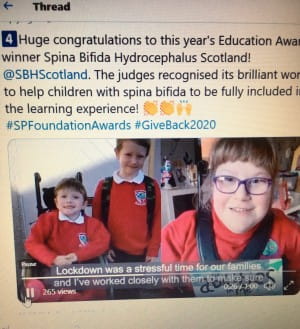 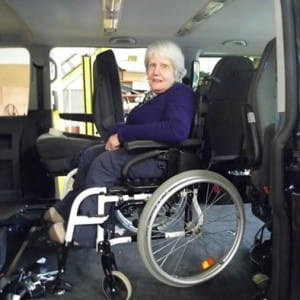 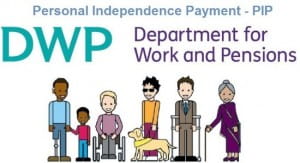 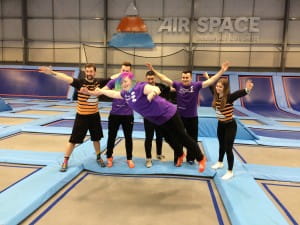 Spina Bifida Hydrocephalus Scotland are now recruiting for a new Family Support Worker to be part of their Stronger Links: Stronger Families Project.