Here's our Ella with a quick reminder!

If you haven't booked your place yet, it's not too late! A Question of Burns is taking place on Thursday 23rd January at the Glasgow Hilton and we have a few tables remaining. SBH Scotland member and Question of Burns Co-Host, Ella Chambers, reminds us to get our tickets for the spectacular corporate Burns Supper Event.

Our Christmas Appeal is here

We're delighted to launch our 2019 Christmas Appeal where we're asking everyone to get involved. Any donation large or small will help to ensure every baby, child, adult parent, family member and carer can receive our lifetime commitment of support in 2020 and beyond. If you are unable to donate, please share our appeal far and wide by following our posts on Facebook, Twitter, LinkedIn, Instagram or YouTube.

To add to the magic of Christmas we'd like to thank the lovely Ian Waite and James Smith for kindly getting involved with our appeal film.

Enjoy and a very merry festive season to all! 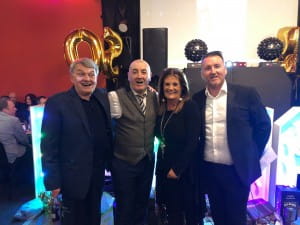 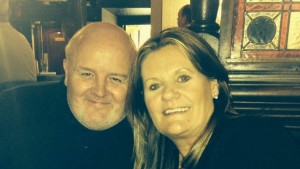