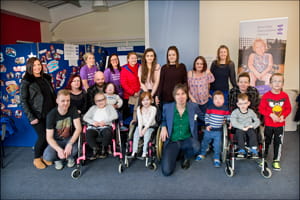 Live events are back at SBH Scotland 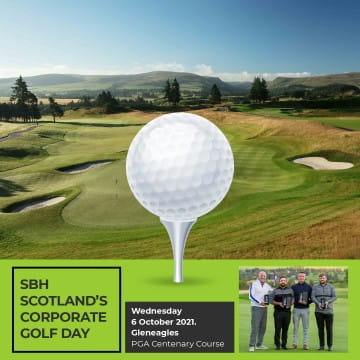 Dates announced for Golf Day and the newly titled We Love Lunch!