We're delighted that you'd like to enter SBH Scotland's 'Scotland's Got Talent' as part of our entertaining event 'Sunday Night Social - Live!'. By sending in your talent audition to us you are agreeing to abide by these terms and conditions.

Thank you and GOOD LUCK! 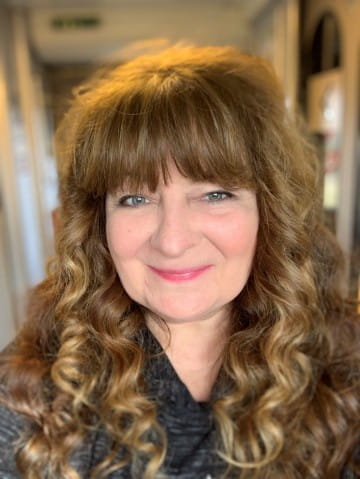